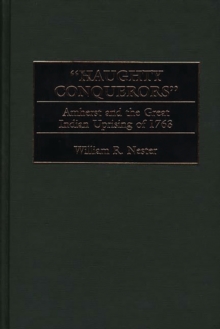 Haughty Conquerors : Amherst and the Great Indian Uprising of 1763 Hardback

During 1763 and 1764, a loose coalition of Native American tribes ranging from the Appalachian Mountains to the Mississippi River and from the Ohio Valley to the Great Lakes revolted against the oppression and neglect of their newly installed British masters.

This Great Uprising ranks among the most successful wars in Native American history with the assault and capture of nine forts, the siege of Forts Detroit and Pitt, and, finally, a negotiated peace that met most of their demands.

Yet, the victories proved to be fleeting as tribal enthusiasm waned.

Within a generation, another wave of settlers and a frontier war would conquer much of what the unfortunate tribes would cling to with their victory. There would be no simple solution to the conflict.

Now nearly dependent on the white man's technology and trade, tribal leaders were forced to face the prospects of an uncertain future.

Supplies captured from the forts would last only so long, and the war had diverted valuable manpower from the yearly hunt.

While the British had managed to quell the uprising, they did so largely through diplomacy, and they paid a high political price with negotiations conceding nearly every tribal demand.

However, within a generation yet another wave of settlers and a frontier war would conquer much of what the unfortunate tribes would cling to with their victory.

Also by William Nester   |  View all 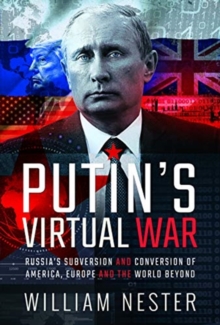 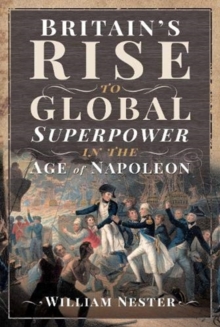 Britain's Rise to Global Superpower in... 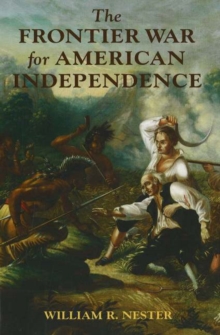 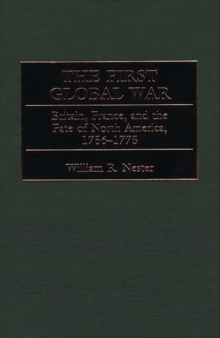