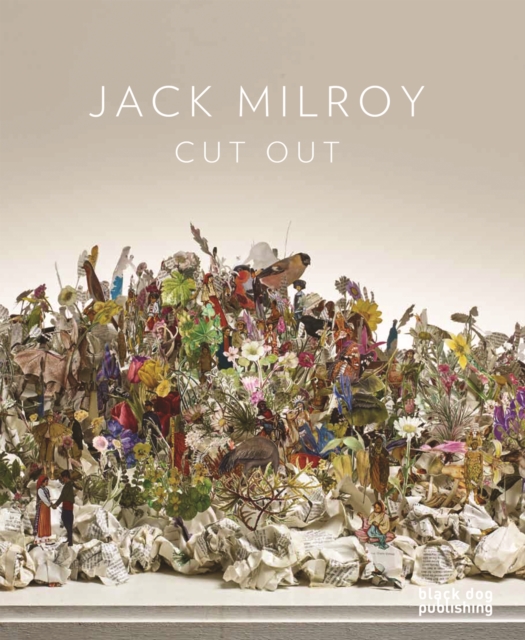 Jack Milroy: Cut Outs is the first substantial publication on the work of the prolific British artist Jack Milroy who has been active for over 50 years.

The book explores Milroy's extensive artistic career, highlighting his repurposing of materials-from illustrated books and posters, to maps and packaging-as a means for creating expansive, yet intricate, artworks.Whilst often playful and humorous in nature, the works are often attentive of and make reference to monumental events and narratives, ranging from 9/11 to The Garden of Eden.

Traces of Surrealism and the fantastical are also present within Milroy's creations, as well as references to modern technology, Pop art and the natural environment, all executed with impeccable skill and detail.Accompanying Milroy's works is an essay by William Packer, the former Financial Times Art Critic.

Packer has written about the artist's work for many years and has an astute understanding of the work, exemplified in this new, specially commissioned text. 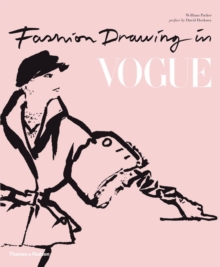 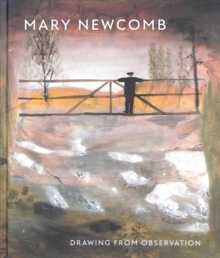 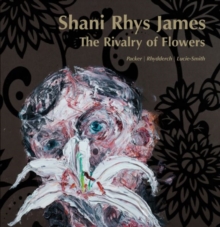 The Rivalry of Flowers 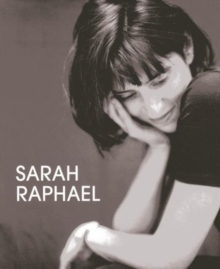