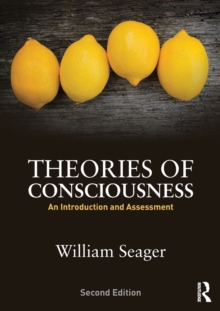 Theories of Consciousness : An Introduction and Assessment Paperback / softback

Despite recent strides in neuroscience and psychology that have deepened understanding of the brain, consciousness remains one of the greatest philosophical and scientific puzzles.

It is also an excellent resource for those working in related fields such as cognitive science and the neuroscience of consciousness.