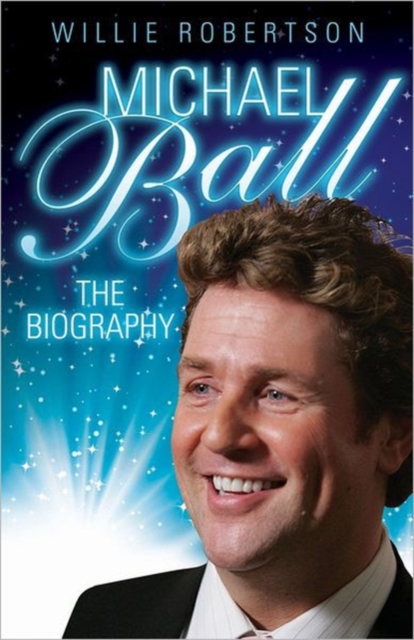 Michael Ball is more than a Laurence Olivier Award winner and multi-platinum recording artist; he holds the unique status of being Britain's foremost musical theatre actor. Testimony to his success is the huge cult following he has built...not least among theatre audiences.

From his debut in London's West End, with a superb performance in the original 1985 cast of Les Miserables, to unqualified acclaim in Aspects Of Love, Passion, Chitty Chitty Bang Bang and more recently in Hairspray and Sweeney Todd. Michael's silky smooth voice and boyish charms have seduced audiences everywhere, a popularity that has led to more than 15 sought-after solo albums and the hit single 'Love Changes Everything'. Television and radio have not been slow in courting his talents, from his first flirtation with the small screen and a rather embarrassing appearance in the ITV soap Coronation Street to hosting his own successful chat shows.

He even represented Britain in the Eurovision Song Contest in 1992. Andrew Lloyd Webber, understated as ever, joked: 'He's a top man at what he does - and he has a rather nice taste in Saville Row suits.'But there is so much more to Michael than curly-haired smiles and smartly-dressed dulcet tones. 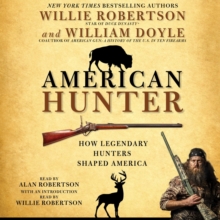 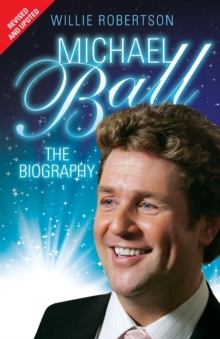 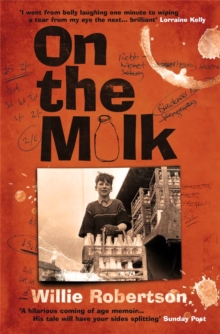 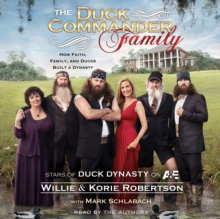