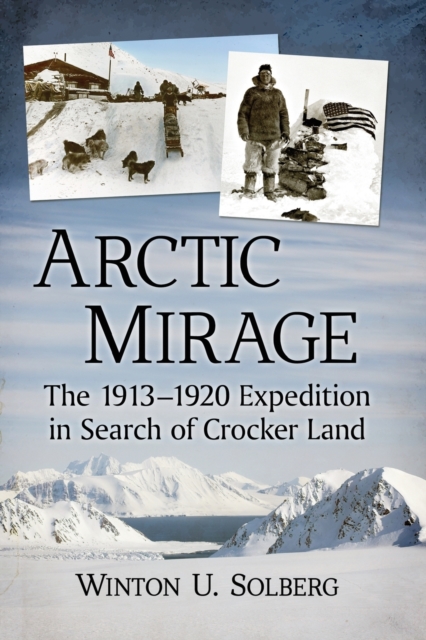 by Winton U. Solberg

In 1913, an expedition was sent to the Arctic, funded by the American Museum of Natural History, the American Geographical Society and the University of Illinois.

Its purpose was twofold: to discover whether an archipelago called Crocker Land-reportedly spotted by an earlier explorer in 1906-actually existed; and to engage in scientific research in the Arctic. When explorers discovered that Crocker Land did not exist, they instead pursued their research, made a number of important discoveries and documented the region's indigenous inhabitants and natural habitat.

Their return to America was delayed by the difficulty of engaging a relief ship, and by the danger of German submarines in Arctic waters during the World War I.