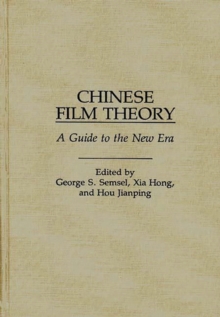 Chinese Film Theory : A Guide to the New Era Hardback

This is the first collection of translations of Chinese film theory to be published in English.

By using translations rather than summaries, as other works have done, Chinese Film Theory provides readers with an introduction to the issues current in China's film circles.

It includes eighteen chapters written by a broad range of writers--from well established scholars to young people at the beginning of their involvement in film in China.

This collection indicates a trend away from the study of external qualities of film and toward a study of the film itself. The volume has been carefully organized so that major issues are interrelated; thus, the book comprises an ongoing debate of film theory issues, progressing from earlier to most recent issues, following the debate concerning the relationship of film to literary arts, and looking at the debate over the relationship of film to culture.

The book concludes that for the time being, debate has virtually ended because of the political situation in China.

This book is an important new source to anyone interested in film studies, film theory, or Chinese studies. 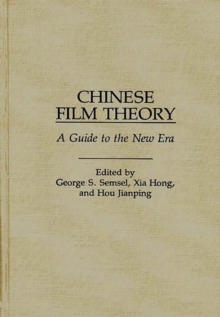 Chinese Film Theory: A Guide to the New... 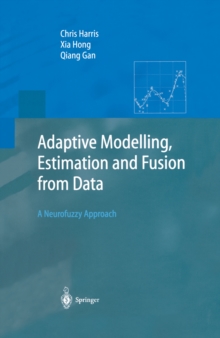