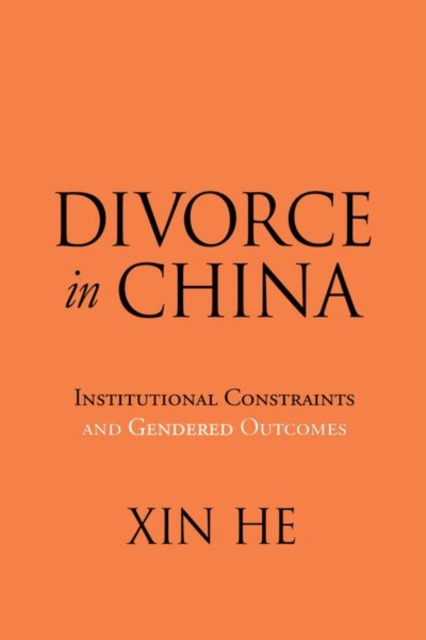 Xin He argues that institutional constraints to which judges are subject, a factor largely ignored by existing literature, play a crucial role.

Twisting the divorce law practices are the bureaucratic incentives of courts and their political concerns for social stability. Because of these concerns, judges often choose the most efficient, and safest, way to handle issues in divorce cases.

In so doing, they allow the forces of inequality in social, economic, cultural, and political areas to infiltrate their decisions.

The institutional failure to enforce the laws has become a major obstacle to gender justice. Divorce in China is the only study of Chinese divorce cases based on fieldwork and interviews conducted inside Chinese courtrooms over the course of a decade.

With an unusual vantage point, Xin He offers a rare and unfiltered view of the operation of Chinese courts in the authoritarian regime.

Through a socio-legal perspective highlighting the richness, sophistication, and cutting-edge nature of the research, Divorce in China is as much an account of Chinese courts in action as a social ethnography of China in the midst of momentous social change.

Also by Xin He 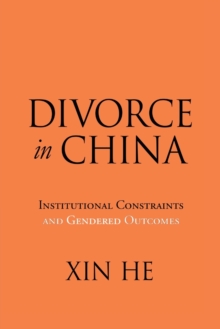 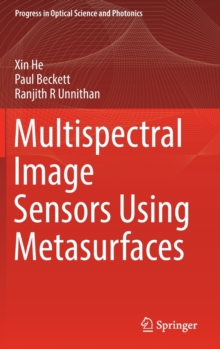 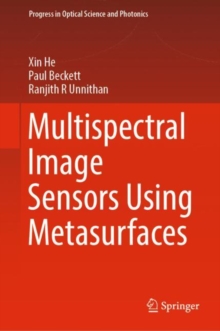 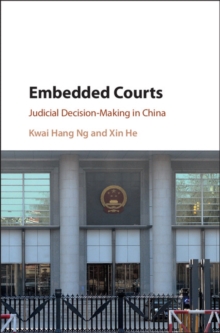