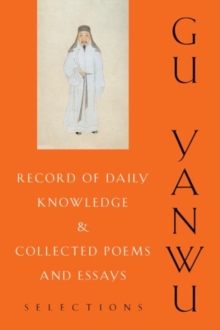 He strongly encouraged scholars to return to the simple, ethical precepts of early Confucianism, and in his best-known work, Rizhi lu (Record of Daily Knowledge), he applied this paradigm to literature, government, economics, history, education, and philology.

This volume includes translations of selected essays from Rizhi lu and Gu Yanwu's Shiwen Ji (Collected Poems and Essays), along with an introduction explaining the personal and political dimensions of the scholar's work. Gu Yanwu wrote the essays and poems featured in this volume while traveling across China during the decades immediately after the fall of the Ming Dynasty.

They merge personal observation with rich articulations of Confucian principles and are, as Gu said, "not old coin but copper dug from the hills." Like many of his contemporaries, Gu Yanwu believed the Ming Dynasty had suffered from an overconcentration of power in its central government and recommended decentralizing authority while strengthening provincial self-government. In his introduction, Ian Johnston recounts Gu Yanwu's personal history and reviews his published works, along with their scholarly reception.

Annotations accompany his translations, and a special essay on feudalism by Tang Dynasty poet and scholar Liu Zongyuan (773-819) provides insight into Gu Yanwu's later work on the subject. 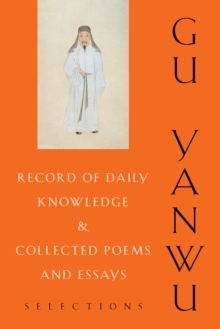 Record of Daily Knowledge and Collected... 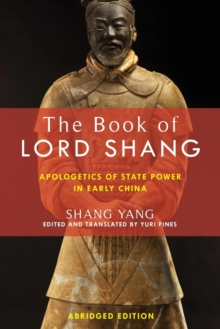 The Book of Lord Shang 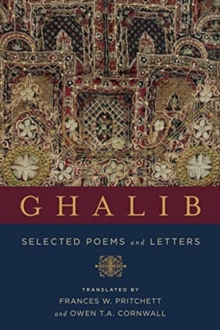 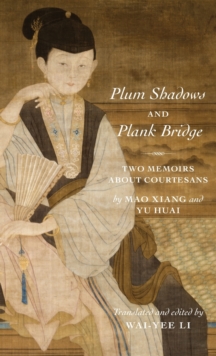 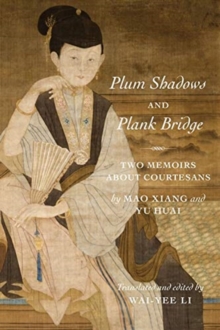