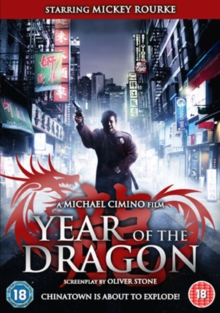 Year of the Dragon DVD

White, however, makes it his mission to clean the streets of all crime, but his superiors do not give him much support.

When he discovers that a young gang leader (John Lone) is making a ruthless bid for power in the local Mafia, White becomes dangerously obsessed with stopping him.

But has he taken on too much or can he outwit the criminals single-handedly?

His wife and City Hall don't think so... 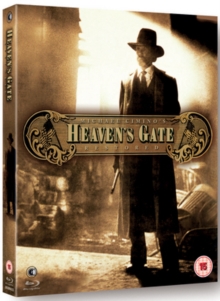 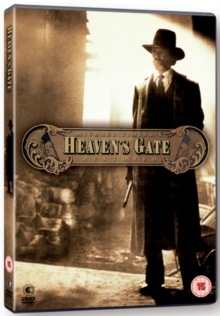 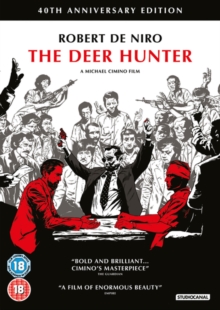 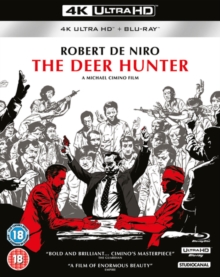