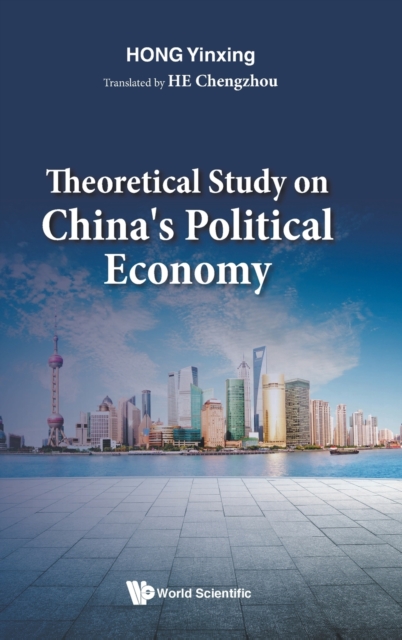 In an open world, the socialist political economy with Chinese characteristics features openness.

If China expects to participate and play a leading role in the governance of global economy in economic globalization, it needs to adopt a common discourse to foster its economy to 'go global.' The common discourse can be obtained in a market economy as well as among developing countries eager to seek development.

This book attempts to theorize the socialist political economy with Chinese characteristics by absorbing critically the well-established economic theories worldwide.

The selective learning of western economics in terms of theories and categories is based on China's full confidence in the theory, path and system with the adherence to the core socialist values as a presupposition.

The book clearly states that the construction of its theoretical system should combine Marxist theories with China's practice, especially after the reform and opening-up; progress with the times and target the principal social contradiction in the new era; and address China's challenges in growing stronger, or in other words, modernization.This book is a valuable reading on the new development of the various schools of thoughts on China's political economy over the last few decades.

It can be used as a textbook for college students, researchers, and practitioners in the fields of economics, China studies, politics and sociology.