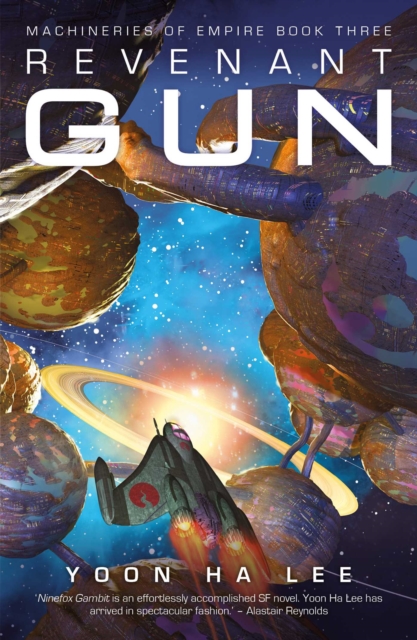 Part of the The Machineries of Empire series

The stunning conclusion to the mind-bending seriesShuos Jedao is awake... ...and nothing is as he remembers. He's a teenager, a cadet-a nobody-in the body of an old man; a general in command of an elite force. And he's the most feared, and reviled, man in the galaxy.

But he has no memory of ever being a soldier, let alone a general, and the Kel soldiers under his command hate him for a massacre he can't remember committing.

Kujen's friendliness can't hide the fact that he's a tyrant. And what's worse, Jedao and Kujen are being hunted-by an enemy who knows more about Jedao than he does himself... 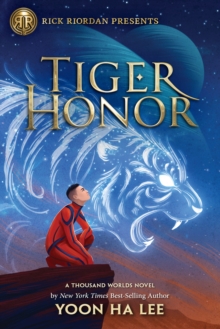 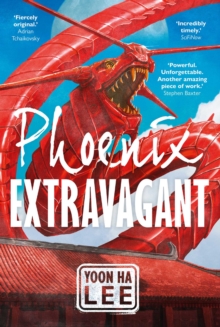 The Fox's Tower and Other Tales 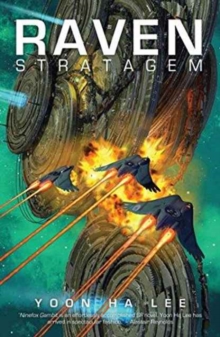