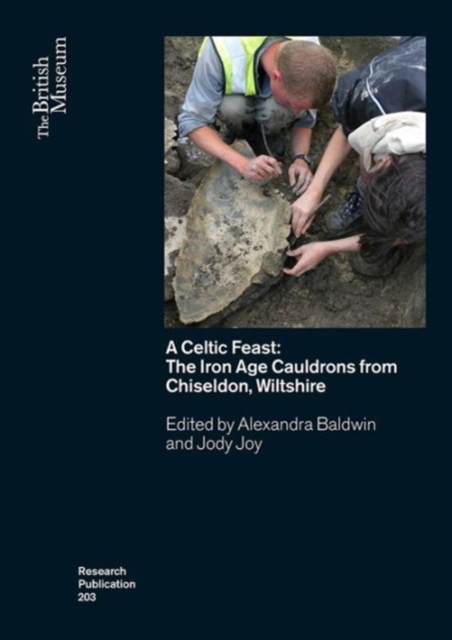 This volume presents for the first time the results of the excavation and scientific analysis between 2005 and 2013 of seventeen Iron Age cauldrons discovered in a large pit on farmland in the parish of Chiseldon, Wiltshire, and consequently acquired by the British Museum. The assemblage is unprecedented in many respects and is the largest known single deposit of prehistoric cauldrons from Europe.

The hoard was deposited in the fourth or third centuries BC, although hoarding as a practice is generally underrepresented during this period.

The inclusion in the hoard of rare decorated cauldrons also means that it is one of very few deposits from Britain dating to the middle Iron Age known to contain multiple objects decorated with Celtic art and the only example where it is possible to ascertain that decorated objects were all deposited at the same time.

Scientific investigation has revealed that the cauldrons were complicated to manufacture and sophisticated techniques such as quenching were used to make them.

Examination of food residues adhering to the vessels demonstrates that they were used to prepare and serve both meat and vegetable based dishes probably including stews, gruels and porridges.

The discovery of so many contemporary vessels in one deposit has important implications for our understanding of middle Iron Age society in southern Britain.

Thought to be vessels made and used for feasting, the capacity represented by the Chiseldon Hoard indicates the potential in these societies to host feasts with many hundreds, if not thousands of participants, demonstrating levels of sophistication and organisation traditionally viewed as being beyond societies with relatively flat social hierarchies. 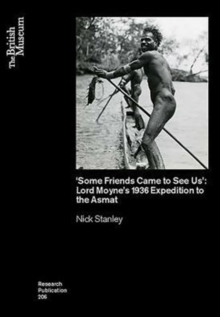 'Some Friends Came to See Us' 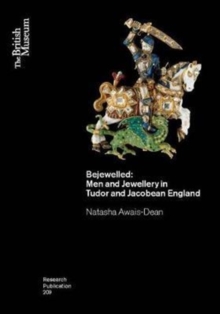 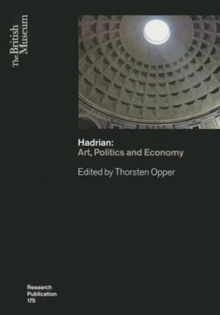 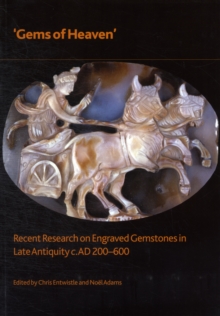