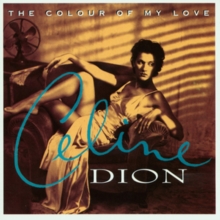 The Colour of My Love CD / Album

Third English-language studio album by the Canadian singer. The songs were produced mainly by David Foster, Ric Wake, Guy Roche, Walter Afanasieff and Christopher Neil, and four were written by Diane Warren. The album features cover versions of 'The Power of Love' and 'When I Fall in Love' as well as the hit single 'Think Twice'. 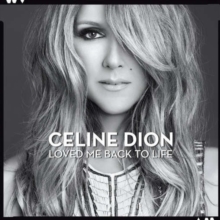 Loved Me Back to Life 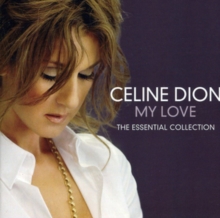 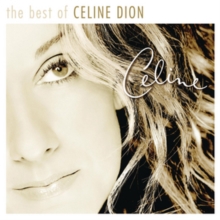 The Best of Celine Dion 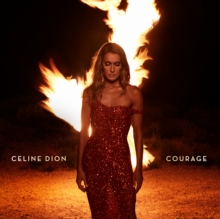