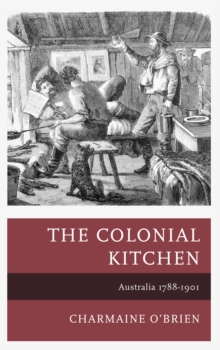 Part of the Historic Kitchens series

The first Europeans to settle on the Aboriginal land that would become known as Australia arrived in 1788.

From the first these colonists were accused of ineptitude when it came to feeding themselves: as legend has it they nearly starved to death because they were hopeless agriculturists and ignored indigenous foods.

As the colony developed Australians developed a reputation as dreadful cooks and uncouth eaters who gorged themselves on meat and disdained vegetables.

By the end of the nineteenth century the Australian diet was routinely described as one of poorly cooked mutton, damper, cabbage, potatoes and leaden puddings all washed down with an ocean of saccharine sweet tea: These stereotypes have been allowed to stand as representing Australia's colonial food history.

Contemporary Australians have embraced 'exotic' European and Asian cuisines and blended elements of these to begin to shape a distinctive "Australian" style of cookery but they have tended to ignore, or ridicule, what they believe to be the terrible English cuisine of their colonial ancestors largely because of these prevailing negative stereotypes.

The Colonial Kitchen: Australia 1788- 1901 challenges the notion that colonial Australians were all diabolical cooks and ill-mannered eaters through a rich and nuanced exploration of their kitchens, gardens and dining rooms; who was writing about food and what their purpose might have been; and the social and cultural factors at play on shaping what, how and when they at ate and how this was represented.

Also in the Historic Kitchens series 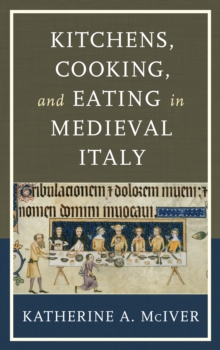 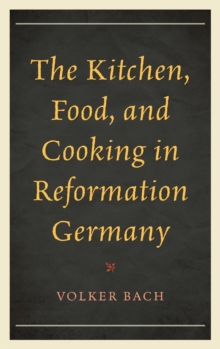 The Kitchen, Food, and Cooking in Reformation Germany 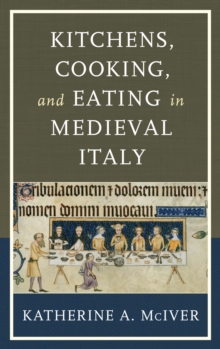 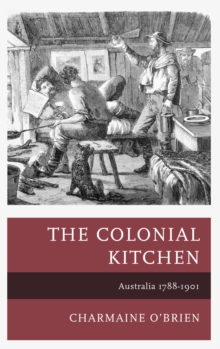