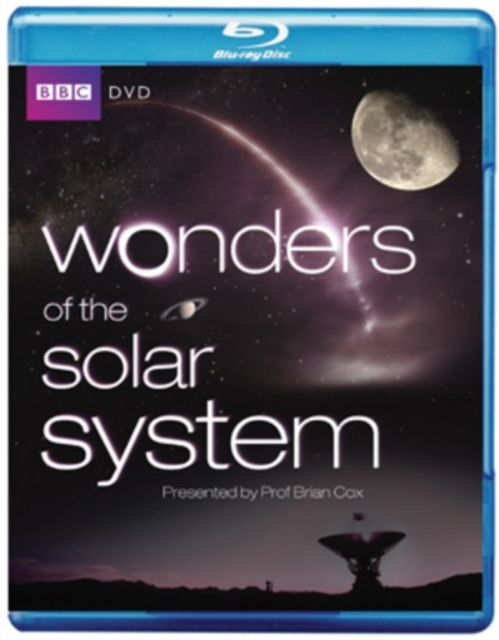 Wonders of the Solar System Blu-ray

Whether it's Saturn's rings, the solar flares of the Sun or the deserts of Mars, Professor Cox demonstrates how the forces that shaped our world are also responsible for creating some of the most breathtaking sights in our solar system.

Episodes comprise: 'Empire of the Sun', 'Order Out of Chaos', 'The Thin Blue Line', 'Dead Or Alive' and 'Aliens'.