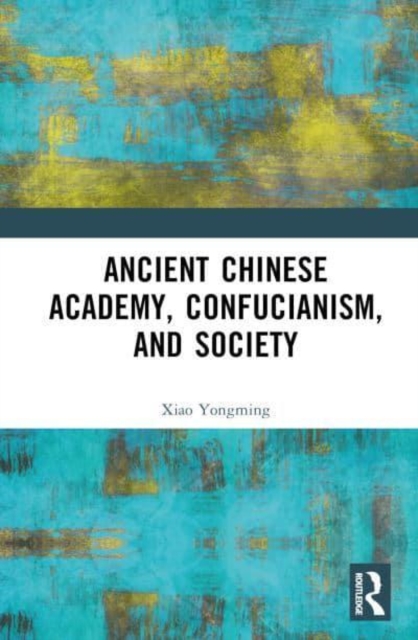 Focusing on the ancient Chinese academy, a unique cultural and educational organization in the Chinese history, this two-volume set explores the interaction between academies and Confucianism, education, social politics, and regional culture.

Inaugurated in the Tang dynasty and eventually abolished in the late Qing dynasty, the academy exerts extensive and profound influences on the ancient Chinese culture, politics, and social life.

The first volume revisits the inception and development from a socio-cultural perspective; and examines the reciprocity and thriving relationships between the academy and schools of Confucianism in the Song, Yuan and Ming dynasties.

Centering around the social, political and cultural significance of the academy, the second volume looks into the role that the academy played in social control and governance, ritual, education and academia, as well as the burgeoning of regional cultures. The set will be a useful reference for scholars, students and general readers interested in cultural history, intellectual history, and educational history of ancient China, and especially the Chinese academy culture.