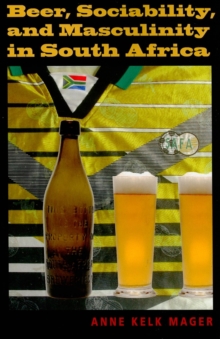 Part of the African Systems of Thought series

Beer connects commercial, social, and political history in this sobering look at the culture of drinking in South Africa.

Beginning where stories of colonial liquor control and exploitation leave off, Anne Kelk Mager looks at the current commerce of beer, its valorizing of male sociability and sports, and the corporate culture of South African Breweries [SAB], the world's most successful brewing company.

Mager shows how the industry, dominated by a single brewer, was compelled to comply with legislation that divided customers along racial lines, but also promoted images of multi-racial social drinking in the final years of apartheid.

Since the transition to majority rule, SAB has rapidly expanded into new markets-including the United States with the purchase of Miller Brewing Company. 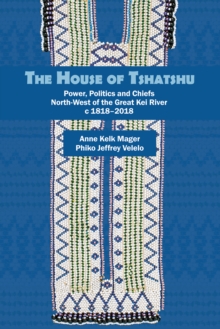 Also in the African Systems of Thought series   |  View all 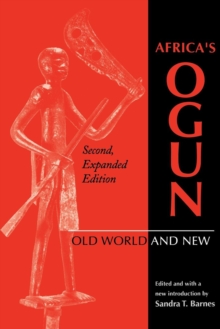 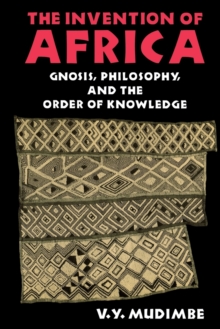 The Invention of Africa 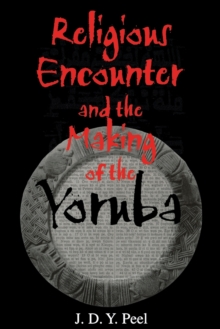 Religious Encounter and the Making of... 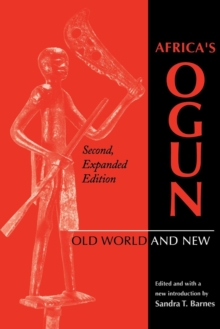